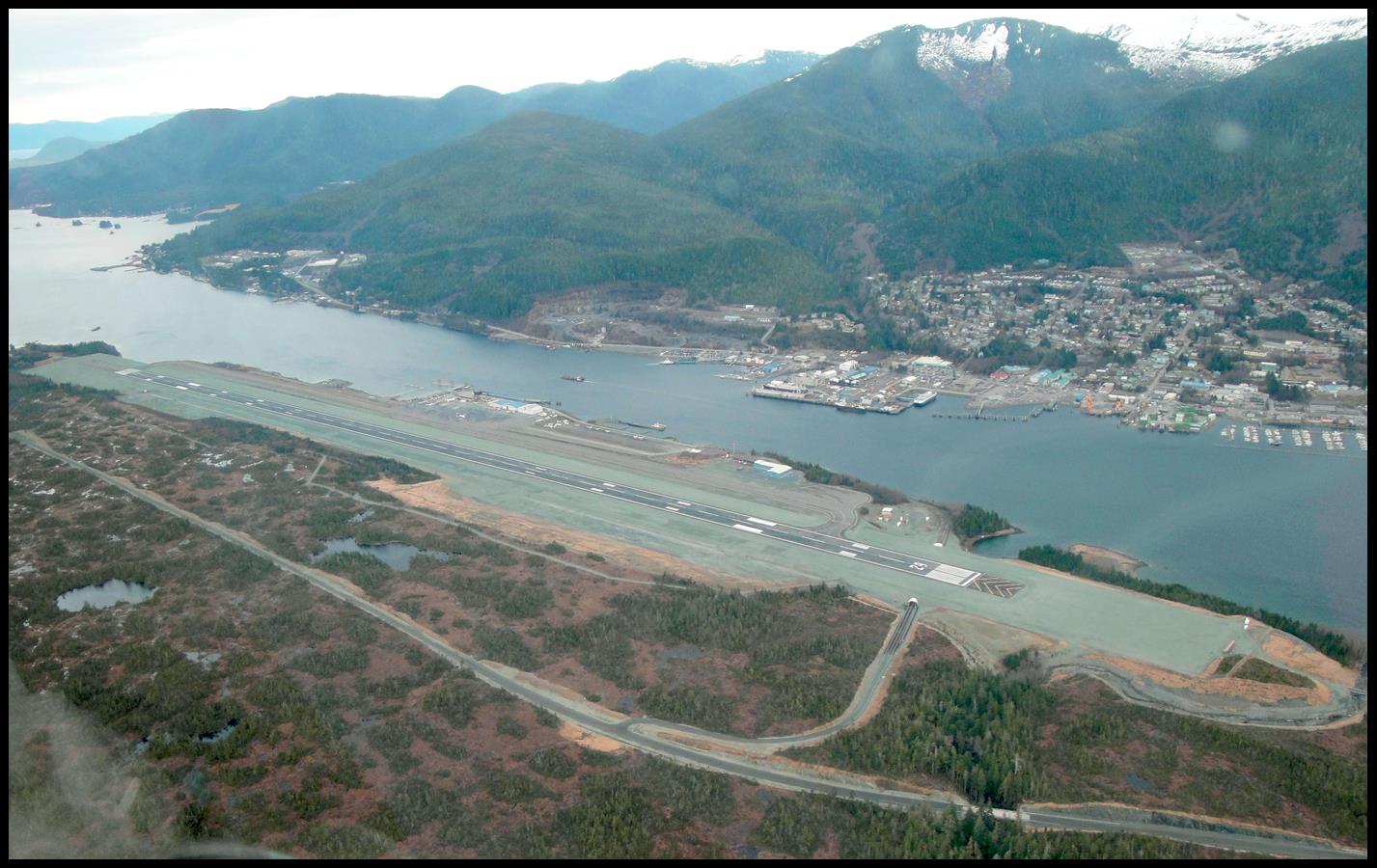 Ketchikan International Airport (KTN) is a state-owned airport managed entirely by the Ketchikan Gateway Borough (KGB) through a unique partnership agreement.  This agreement allows for operation of the airport, with the state acting as a technical advisor to the borough and as a financial partner in major maintenance projects.

Advantages of this kind of agreement

Development of the airport lease agreement

When KTN was constructed in the early 1970’s, the Alaska Division of Aviation and the Ketchikan Gateway Borough (KGB) entered into two lease agreements:

By the time the second lease (ADA-03782) expired, DOT&PF and KGB noticed that the lease agreement needed to be changed regarding airfield operation and the terminal building.  The expiration of Lease ADA-03782 created an opportunity to negotiate the changes each party wanted to make to the lease.

The more significant areas of negotiation are listed in the table below.

After over 3 years of negotiations, Lease ADA-05175 was signed on December of 1984.  All involved believed the new lease was very close to an ideal agreement, meeting most of the needs of both parties. 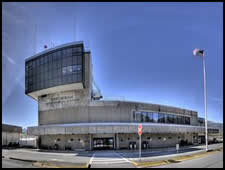 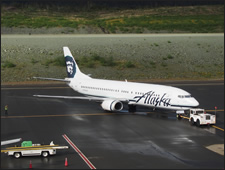 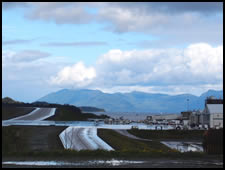