The Gravina Access Project was funded under the 1998 Transportation Equity Act for the 21st Century to improve access between Revillagigedo Island and Gravina Island in the Ketchikan Gateway Borough, Southeast Alaska.

Currently, the Ketchikan Gateway Borough-operated ferry system provides the only scheduled surface transportation to Gravina Island. It services mostly foot traffic, but also carries vehicles across Tongass Narrows from Ketchikan directly to the Ketchikan International Airport terminal on Gravina Island. Regularly scheduled airline service and ferry connections through the Alaska Marine Highway System link Ketchikan to the rest of Alaska and the Lower 48.

The Federal Highway Administration (FHWA) and DOT&PF evaluated a range of alternatives for the Gravina Access Project and issued a Final Environmental Impact Statement (FEIS) in 2004 identifying Alternative F1, a two-bridge crossing at Pennock Island, as the preferred alternative.  In its 2004 Record of Decision (ROD) for the project, FHWA selected Alternative F1 and DOT&PF moved forward with final design and construction.  In 2007, due to rapidly escalating project costs, then-Governor Sarah Palin directed the DOT&PF to identify the most fiscally responsible alternative rather than proceed with Alternative F1. In 2008, FHWA issued a notice of intent to reexamine alternatives in a Supplemental Environmental Impact Statement (SEIS) and identify and select a different preferred alternative.

The purpose of the Gravina Access Project is to improve surface transportation between Revillagigedo Island--home of the Ketchikan Gateway Borough, City of Ketchikan and the City of Saxman-- and Gravina Island, the location of the Ketchikan International Airport and adjoining lands that offer recreational and development potential. Currently, the airport ferry provides the only regular access between the two islands. The airport ferry delivers passengers to the airport terminal and from there they can access lands outside of the airport reserve boundary by traveling along the Gravina Island Highway and Lewis Reef Road.  These roads provide access to some private lands and the Ketchikan Gateway Borough’s developable lands north and south of the airport reserve. Bostwick Lake Road, off of Lewis Reef Road, provides access to Alaska Department of Natural Resources lands and the U.S. Forest Service’s timber lands in the interior of Gravina Island.

The ROD, the FSEIS and supporting documentation are viewable here.

Identification of a Preferred Alternative

Read the press release for the preferred alternative here.

2009 - The 15 alternatives, which include both bridge and ferry alternatives, underwent a screening process to determine if they were reasonable. Six build alternatives were determined reasonable. DOT&PF and FHWA completed technical studies characterizing the potential social, economic, and environmental impacts of the six build alternatives and the No Action Alternative and incorporated the results into the Draft SEIS. Throughout the process, the DOT&PF and FHWA consulted with federal, state, and local agencies and tribal entities to give all due consideration to a full range of stakeholder interests.

2008 - FHWA and DOT&PF initiated development of an SEIS for the project by reassessing the nine reasonable alternatives evaluated in the 2004 FEIS.  Through agency and public scoping, six new alternatives or variations were identified. 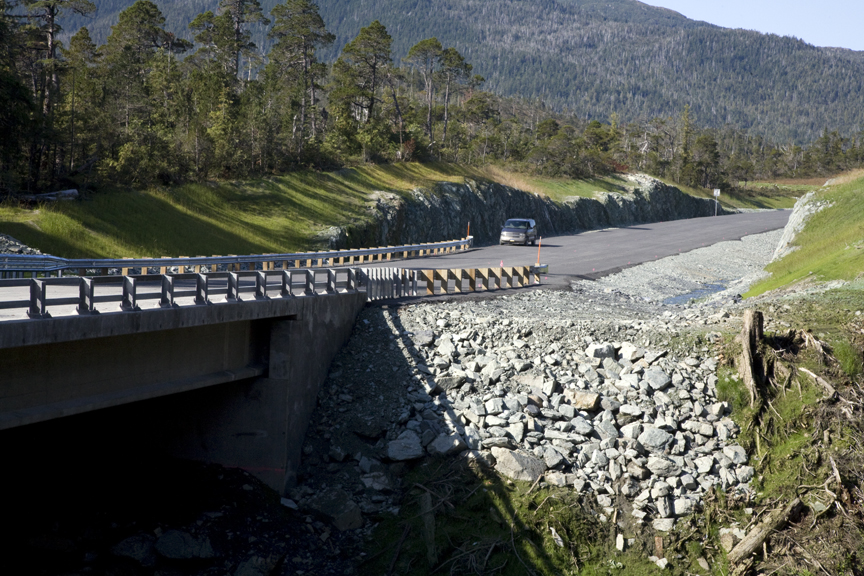 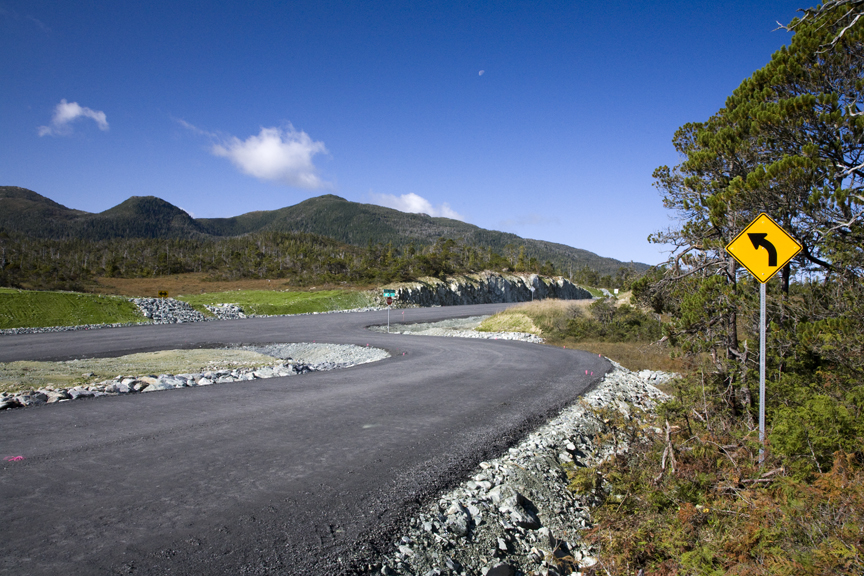 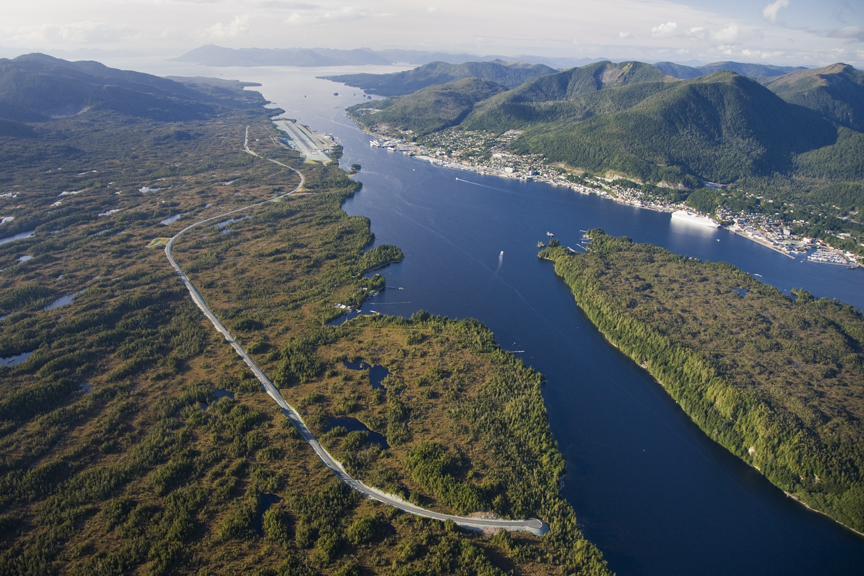